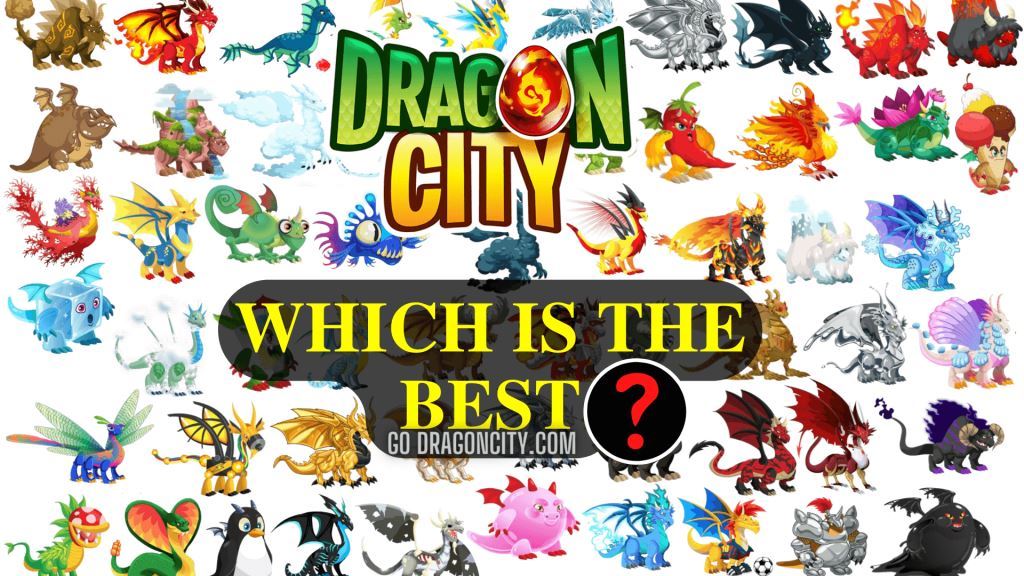 Dragon City: Which is the Best Dragon to have?

There is no doubt that finding the best dragons in Dragon City is not an easy task. Since there are so many dragon types and a dragon is not limited to one element but can have four elements at once. It is safe to say that naming a single dragon “the best” is nearly impossible.

There are no less than nine categories in Dragon city best dragon to serve you with comprehensive support.

There are almost six rarities to locate the best dragon.

As the name says, these dragons are common to find and are favorable for real-time gameplay. Usually, you start the game with this type of dragon.

These are the dragon city best dragon that has less chance of appearing as your first dragon. However, these dragons are suitable to have at the start of the game.

These are even lesser than rare dragons and have a meager chance of appearing as your starting dragon.

Epic dragons are not found, but they are bought in the game store using diamonds or gold.

Legend dragons are only obtained by paying a very handsome number of diamonds.

How I Get All Lagendary Dragons Form Dragon City:

Heroic dragons are only available when there is a special event.

As you can see, with so many lists and so many variations. One can easily get confused about which dragon will be the best. 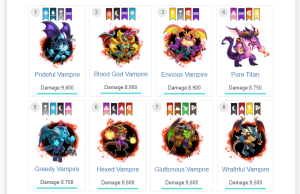 The top dragon city best dragon in according to their rank and status.

Scout is a dragon that lives up to his name. There is nothing that can escape his eyes. Hence, he is the master of sneak attacks and Stealth. He is also the master of disguise, which is a skill that helps him a lot during battles and patrol.

His enemies fear him because he is so stealthy that no one ever sees when he comes and attacks. Scout’s primary element is Metal, but he can also learn Earth and Planet moves. He ranks 476 in all dragons and is the no 1 in all rare dragons and category 3. But scout also comes with a price tag of 2000 diamonds which is pretty heavy. 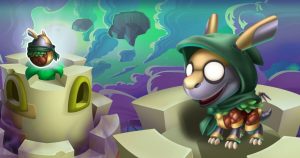 Cloudberry is certainly a dragon city best dragon, but he is a weak dragon. He used to guard the queen’s garden against parasites until he got greedy and stole a little too much fruit, which transformed him into a fruit. Cloudberry is a very rare dragon city best dragon with the primary element of the plant, but he can also learn light and war moves. Cloudberry has a rank of 356 among all dragons and 2nd rank among Very rare dragons with all category 4 dragons. 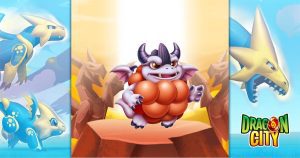 Pyramid is one of the seven wonders of the world dragons and is one of a kind if you want to stumble upon it. It is an ancient beast that has been worshipped for centuries. This beast gets more powerful with each battle. Its stats are incredible as well. It has overall damage of 7400, is ranked 253 among all dragons, and is ranked 6th among all epic dragons. 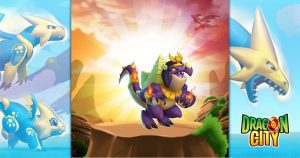 This dragon is just the strongest in its league. It also has the most damage in its league, with an impressive 9000 damage. The primary element of this dragon is Pure, but it can also learn Electric, Fire, and Ice moves. It is ranked 12th among all dragons and 2nd in Heroic Dragons with category 11 dragons. 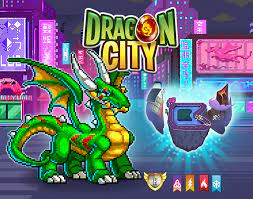 Like its name, the Prideful Vampire takes great pride in being the deadliest dragon in the league of dragons. This dragon has too much pride to lose a fight and prefers to die than lose a battle. It is ranked 2nd among all the Legend dragons with category 10. It has overall damage of 9600, which makes it the deadliest in its league. 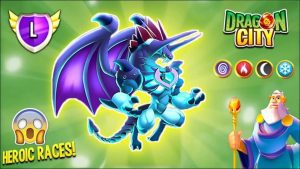 Hence, finding the dragon city best dragon is not an easy task. First, you must play and experience the gameplay to get a proper evaluation.