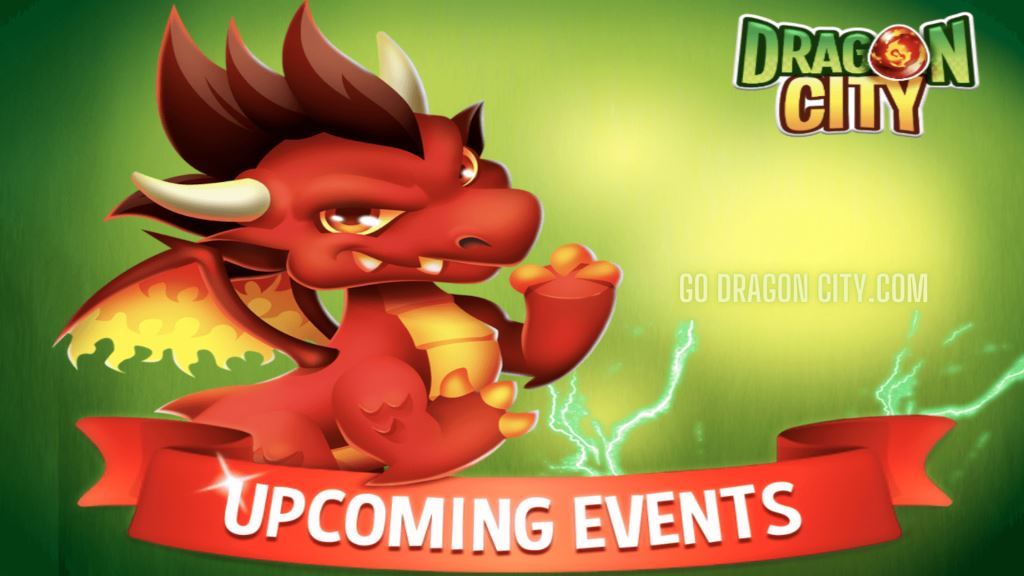 Dragon City was first released in 2012 and has won people’s hearts with its realistic gameplay. The game strategy is different from other videogames and readily available for Android and IOS devices. If you are a pro player, you must know that Dragon City Events 2022 are celebrated globally to provide a better user experience.

However, its epic gameplay is something exceptional that lets you imagine and build your own floating island with your grown-up dragons. You have to exchange gold and get food to raise your baby dragon. Hence, the gem is the only currency that you will find in-app-purchase or using other chores. In addition, a hybrid dragon can be created by breeding two dragons of level 4 or higher.

Dragon city events are celebrated worldwide widely, and at every event new breed of the dragon is introduced for the players. So, everyone crosses their hands and wait for the upcoming dragon city events.

However, our dragon spent a lovely year and is now ready to enter the new year with tremendous energy and empowerment.

Now, let’s discuss the events and the new breed of dragon that could inspire you to play the game enthusiastically. 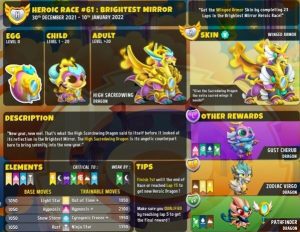 This was a mega-event known as the dragon city heroic race. It was celebrated from 30 Dec – 10 Jan, and the new dragon High Sacredwing was introduced to the world. 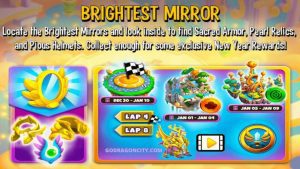 This event was held from 1 Jan – 4 Jan, and the most famous dragon character Piety Dragon was launched with extra strength. 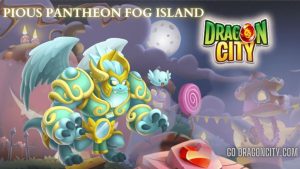 Relickeeper Dragon is the new dragon for this event, and it will help collect coins and increase your strength to cross the levels in-game.

Turtorrior Dragon is the main character for this event, and many people like this breed because of its exceptional gameplay features.

Reptileader Dragon will help fight the battle and unlock the new dragon for building your empire.

Traiturtle Dragon will provide the new methodologies for collecting coins and gold. 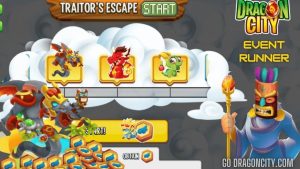 Snow Monarch Dragon is the central dragon in this level and was launched to enhance the dragon city event with the most significant exposure.

During the Grid event, you will collect 600 Grid Coins every 8 hours. Collecting gold, gathering food, feeding your dragons, and breeding dragons are all ways to accomplish the tasks.

Once you have gathered your 600 Grid Coins for the chosen 8-hour period, those coins will finally stop arriving. You will have to wait until the next collection opportunity to earn more cash for Grid Island. Assassin Dragon is there to help you in achieving your goal.

Noble Blue Dragon is the cutest and the most playful dragon with excellent power for the next dragon city event.

There were a few dragon city events last year, but 2022 is the evolution year for the dragon city players. Many events have been held successfully with dragons’ new and powerful breeds at every event. Thus, you can play and build your own empire by earning coins and gold after each task.

So, wait for the upcoming dragon city event and enjoy the gameplay with enhanced power and features.